Any creation can be seen as the materialization of the Word, which makes it possible to taste the flavour of this creation: « el dhawk ».  With a view to removing the barriers between words and the imagination, Haythem Zakaria and Skander Bbesbe have focused on the expression of the hidden significance of words and letters  -« al dhaher wal baden » in Sufi philosophy –  and more specifically on the letter Nun.This letter may represent Eternity concealed in Man, or it can be the expression of Eternity’s secret. It is half the Divine Order of Creation. Taking the shape of fluid, undulating particles, the letter Nun invites us to a journey of the senses led by its winding waves.The Nun immersive installation consists of a specific alliance of an esoteric-organic type. It aims at magnifying and sharing the secrets of the letter Nun. The onlooker, who is invited to lie down to be absorbed in the audiovisual device, is immersed in a special sound ocean, while Nun plays its part in an aside. 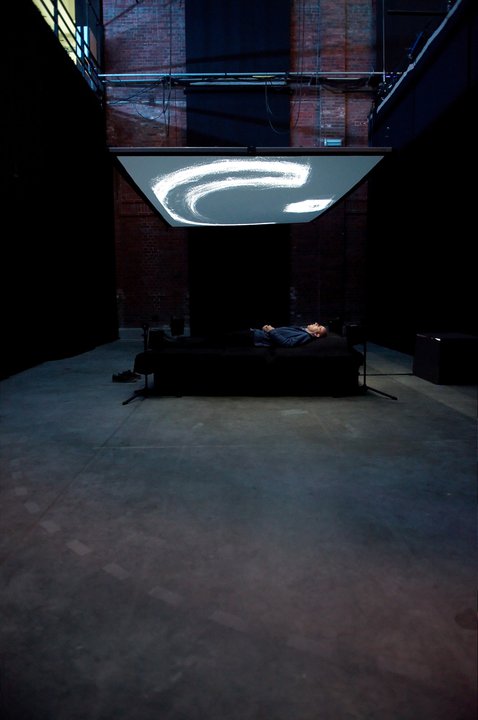 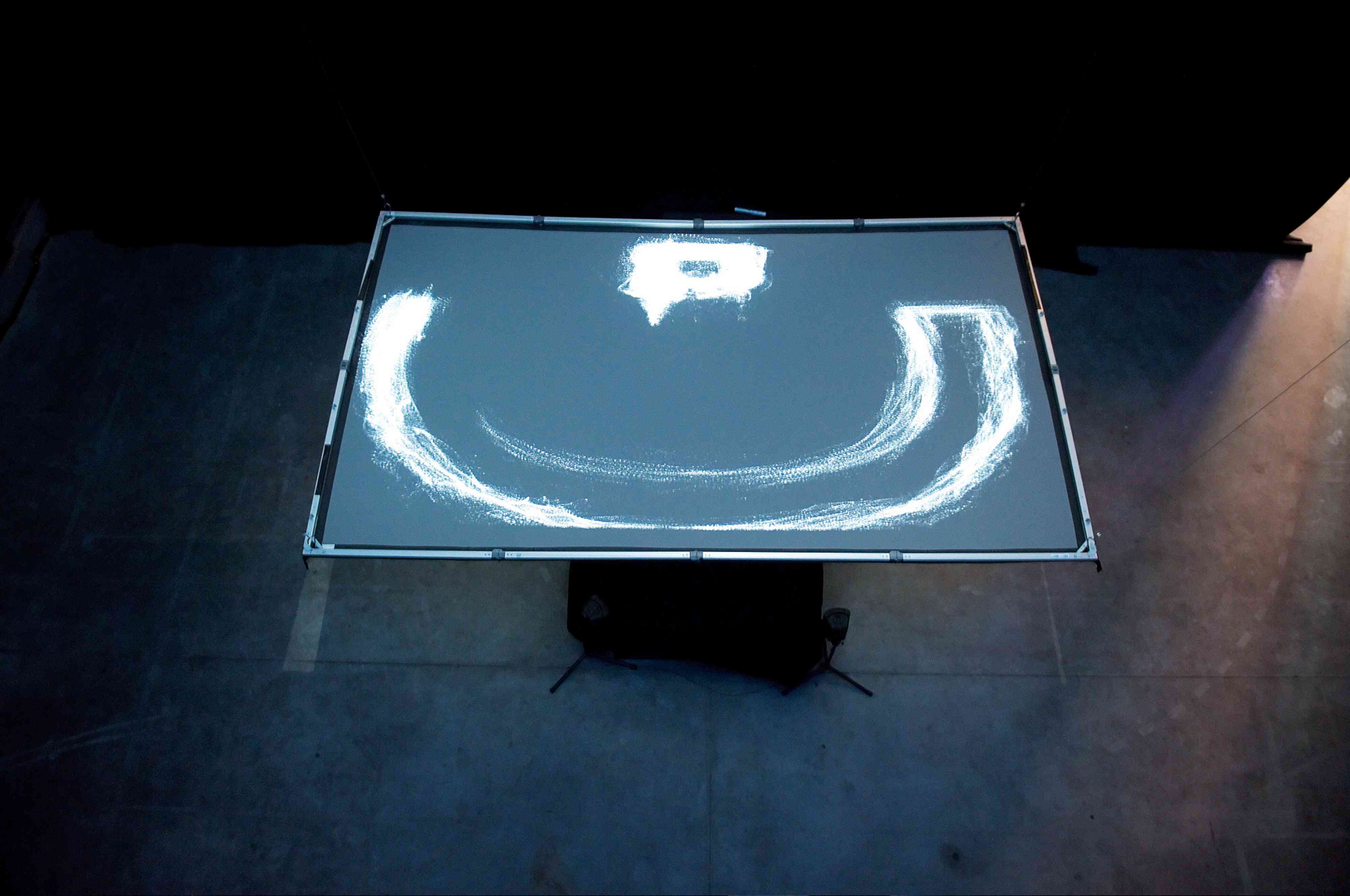 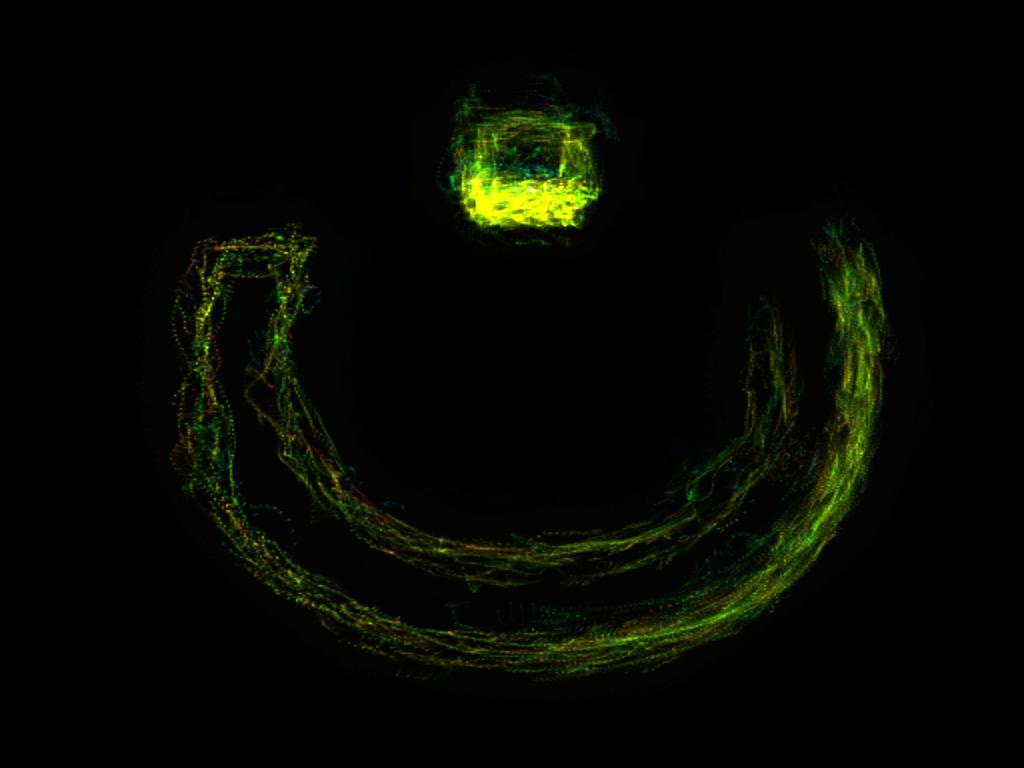 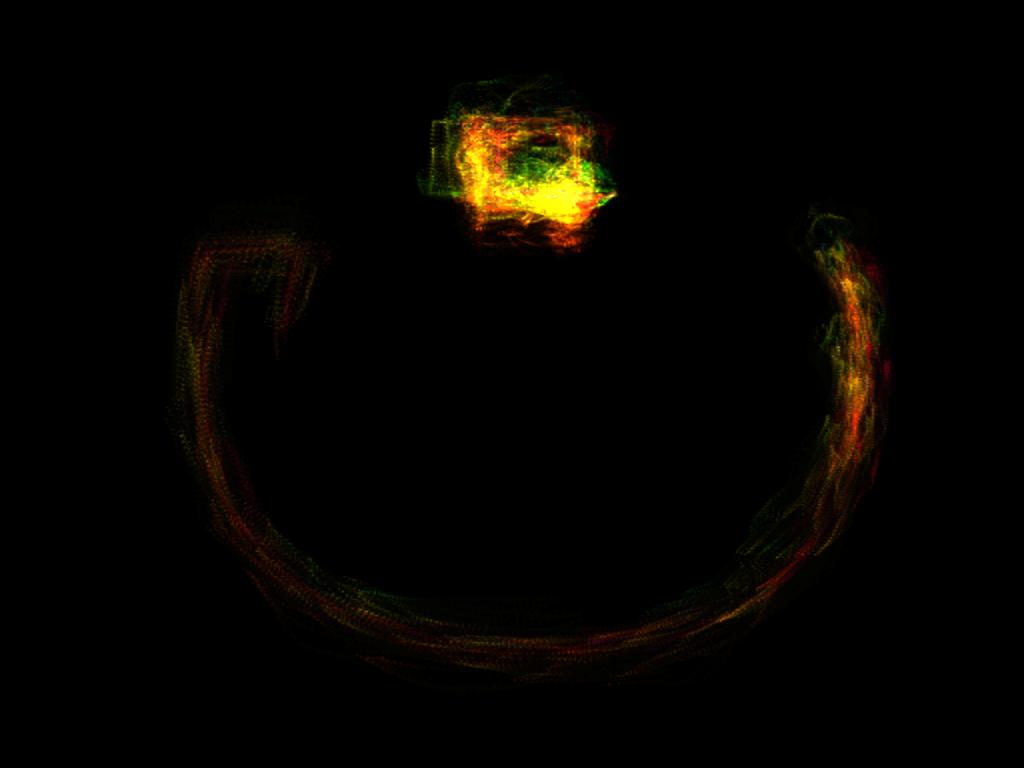