The three works of Haythem Zakaria that the viewer encounters here are different stages or halts in a reflexion path made of dialogues and artistic experimentation. Three halts, specifically three restrictions: moments of retreat before form and discourse.

Within each moment, each work, a suspension of the uninterrupted advancement of the signification or representation processes. An essential calling to cease what makes the intimacy of each relation.

From the drawn line to the solid installation, it is about the opening of a dimension from which comes the essence of the name. The Name. May be the most unique name: the name of Allah. Isn’t it in the question of the name that arises, the most intensely, the issue of the relation to the world, things and others, in sum the issue of our own existence?
Can a name be represented? Is it an object? To what subject? Is it translatable? Can it be converted? What remains of the uniqueness of the name once it has been converted? Is the name part of what we call language?

What becomes of the sacred name (Regardless of the notions of untouchable, complete, invaluable, in sum “unique”) when transposed to another language? Does it lose its sacredness? Does it become more “common”?

Many questions raised by Haythem Zakaria’s creations, with no intention to generate only one answer (As if it was possible to answer them all at once). But already, and within themselves, raising as a correspondence to the call of the unique name. Drawing on the mystic tradition while radically transforming it, Haythem Zakaria’s artistic approach revisits the history of sacred names in their poetic element.
Each work retakes in its own way this history and confronts it to the future of our very existence in a world more and more reduced to the general translatability through a levelling downwards capitalism.

Tryptic #3 // Alif reveals vertical lines and black squares connected to other lines lining the edges.
These connecting lines which give through their inclination “the impression” of a perspective, place the viewer in a refined and minimalistic spatial dimension. As the composition of traced lines gives its singularity to every unique name, here the composition recalls geometric forms “almost refined”: black squares. However, the background here is not white but “lines”. Traced lines of extreme limit or cutoff, what defines the in and the out, the unique and the common… But also and more importantly, what makes the passage possible, therefore, the translation. The line to which the square is “related” is, here, the same limit to which is related every unique name, especially the very example of unique name: the name of Allah. The limit of a language and its threshold to another. The very limit of the language as a call to the other.

In the installation Dhikr, we are confronted to another limit: that of the value. The value of a name. The value of the name. Set between, on the one hand, an esoteric tradition which looks for numeric values within the names of Allah, in a search for a total and absolute translatability of the divine and, on the other hand, a generalized capitalistic valuing structure which is also looking for a horizon of absolute circularity of the value. Dhikr presents us with manual mechanical tally each one containing a numeric value corresponding to a name of Allah. The names of Allah are referred to through the number: 99 tallies corresponding to 99 excellent or beautiful names then the values of each name displayed on each tally.

The number becomes here the element from which the call rings out. Incantation, remembrance, imploration; Dhikr repeats, to the extreme abstraction, the naming of alterity and reveals a secret alliance between the mystic and the capitalistic or rather a kind of mystic foundation of capitalism to be taken into consideration in every critical analysis or interpretation of our world history.
The installation Sans Nom can be considered as the matrix to the two previous works. Some sort of columns made of granite rising from the ground and with different heights which correspond to the 99 divine names. The name here takes shape. It materializes from terrestrial elements. The structure is disposed in the way of a primordial body from which comes out every call. The work: Sans nom (Nameless), which can also be heard as “Cent noms” (A hundred names), represents the truth about the name. Its essence erupts from the earth and rises to the firmament. Like the eruption of an undetermined prayer addressed to an unspeakable by excess unique names. The “Sans nom” installation represents a world from which come the forever awaited sacred names. From earth to heaven, guiding the mortal towards the divine, the name is firstly a work of art to which the artist listens to and receives in order to convey it to us who are part of this world. 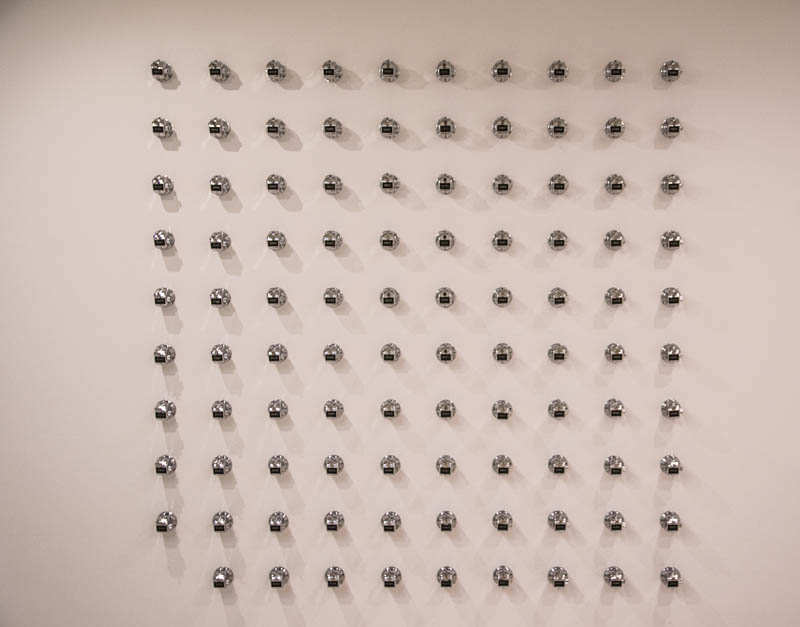 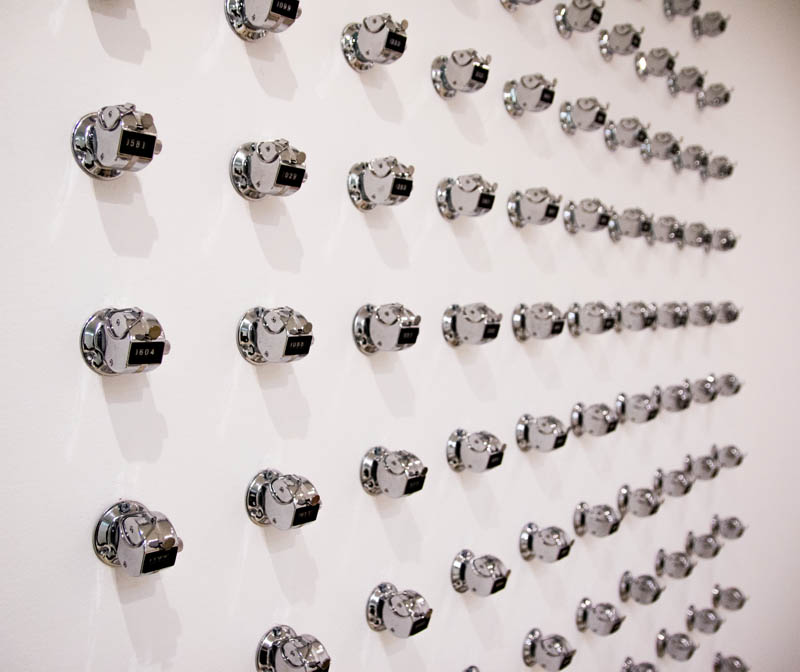 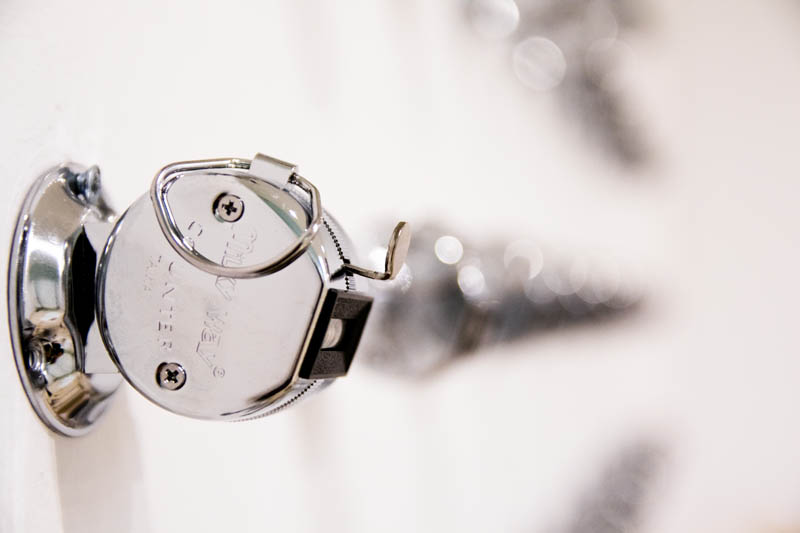 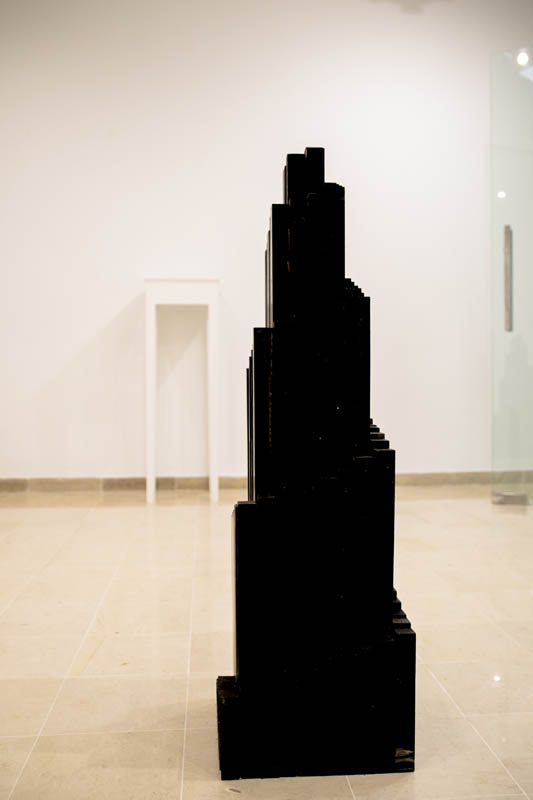 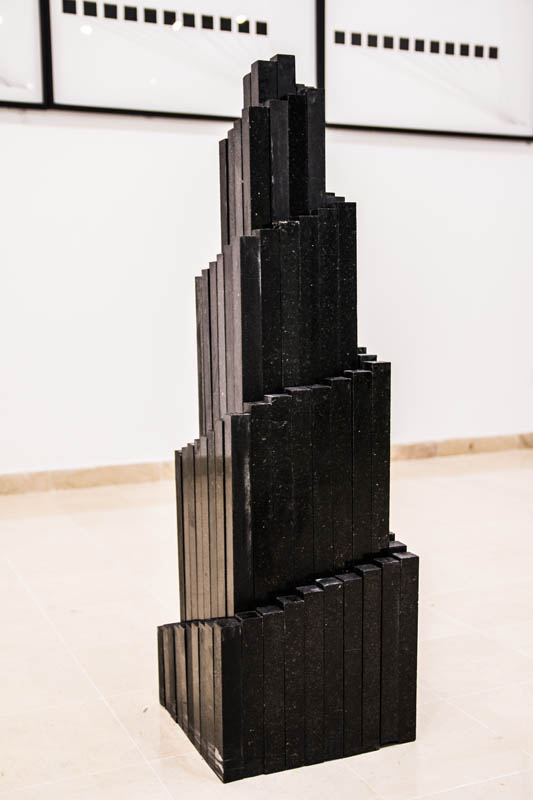 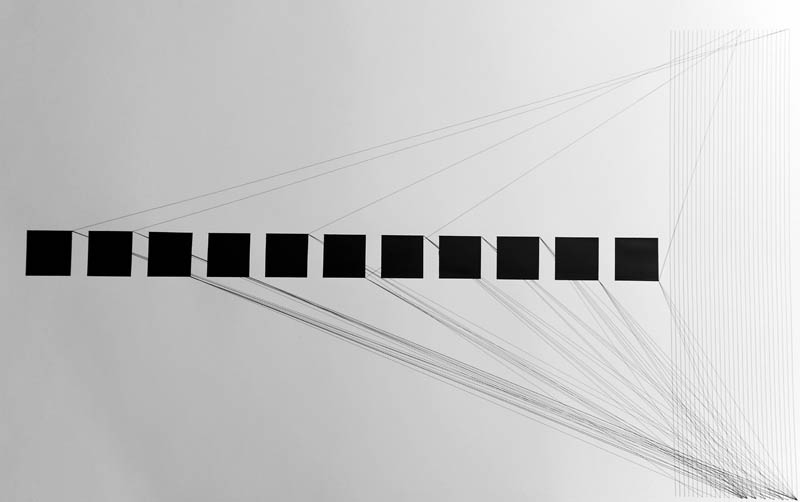